The Colorado American Saddlebred Horse Association offers several different types of year end awards. Awards are available to all current CASHA members. To be eligible for year end awards the OWNER AND RIDER of the horse need to be current members of CASHA unless otherwise specified. Below are the year end award programs offered by CASHA along with the point system outlines.  No Year End Awards were awarded in 2020 due to the COVID-19 pandemic.

CASHA Horse of the Year Winners

2018 – Arrowhead's Up All Night, Stacey Kipper-Perrelli

CASHA Merit Awards
The CASHA Merit Award is an award given to a horse and is based off of the life-time accumulated points for that horse, regardless of owner or division the horse is shown in. When 75 points are accumulated, CASHA presents the Merit Award to the current horse owner and the horse is no longer eligible for the Merit Award. Both the OWNER AND RIDER must belong to CASHA to receive points in a given year. Be sure to note that this is a different point system than the traditional Year End Awards. At the option and cost of the horse owner, a special merit award presentation can be conducted during the Denver Queen City Horse Show the following year.

CASHA Scholarship Award
The CASHA Scholarship Award awards one college scholarship each year in the amount of $500.00 to the CASHA juvenile high point rider. The check will be made payable directly to the college of his/her choice. The winner will be announced each year at the CASHA Year End Awards banquet. Points will follow the RIDER ONLY; horses do not have to be owned by a CASHA member. To be eligible, riders must be a member in good standing of CASHA, be 17 years of age as of December 1 of the previous year per USEF rules at the time the award is made, and may currently be enrolled in High School or College.

Special Awards
CASHA offers two special year end awards. They are high point awards for the high point Adult Amateur and high point Juvenile Exhibitor for the year. Perpetual trophies donated by the Parker Family and Kipper Family will be given for these prestigious annual high point awards. The OWNER AND RIDER must be a current member of CASHA for points to count.

The Colorado American Saddle Horse Association would like to recognize our local horses that have been honored with National Awards.  Look at the winners of the various National honors by clicking on the links below:

Rider Scholar Award
The Rider/Scholar Award is sponsored by The Ladies Riding Group.  It is awarded to a juvenile rider who is a member of CASHA and who has demonstrated academic improvement/success or other positive scholastic achievements while (or because of) participating in horsemanship.  See the application for more details.  The award is a saddle pad, given annually at the CASHA Year-End Awards Banquet. ​

CASHA Academy Awards
In addition to a participation award and special recognition at the year end banquet to every academy rider that is a current member of CASHA, CASHA will present year end awards to the high point academy adult and juvenile riders in Colorado for a given year. The ACADEMY RIDER must be a current member CASHA for points to count. 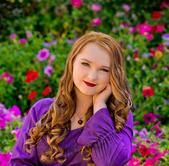 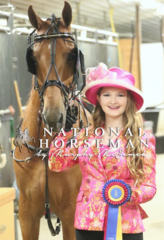 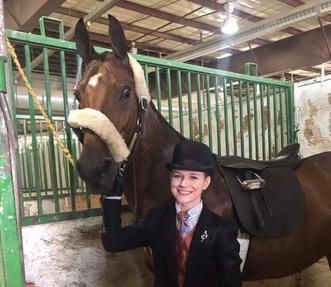 CASHA Lifetime Members
CASHA Lifetime Members are named by the CASHA Board and not given every year.  These are individuals who have donated their time and their lives to better the American Saddlebred in Colorado.
2014 – Farra Baker
2012 – Elaine Rametta
2007 – Martin Cockriel
2007 – Linda Owens

CASHA Versatility Awards
The CASHA Versatility Awards are awarded to the high point horses in Colorado for a given year in alternative disciplines to the traditional show ring Saddlebred.  These are open to registered Saddlebreds and Half-Saddlebreds competing in the State of Colorado.  The horse OWNER AND RIDER must be a current member of CASHA for points to count.  Forms must be submitted by October 1st of any given show year.  Official rules and point sheets can be found by clicking on the links on this page.

CASHA Volunteer of the Year Award
The CASHA Volunteer of the Year Award gives CASHA the option to honor an outstanding adult and/or juvenile for their volunteer efforts throughout the year.  Adults can be nominated from the membership and/or chosen by the CASHA Board.  Juveniles compete against one another by earning points for a variety of volunteer opportunities.  A point sheet must be filled out by the juvenile volunteer, signed by the event coordinator, and sent in to CASHA to receive points.  Official rules and point sheets can be found by clicking on the links below. 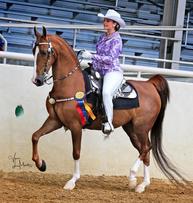 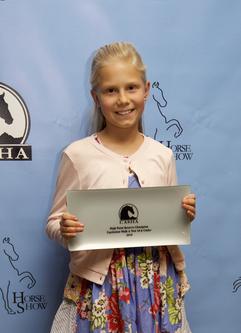 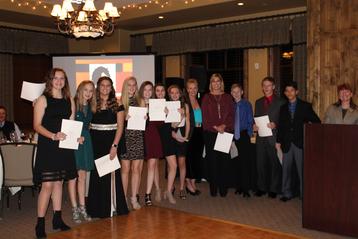 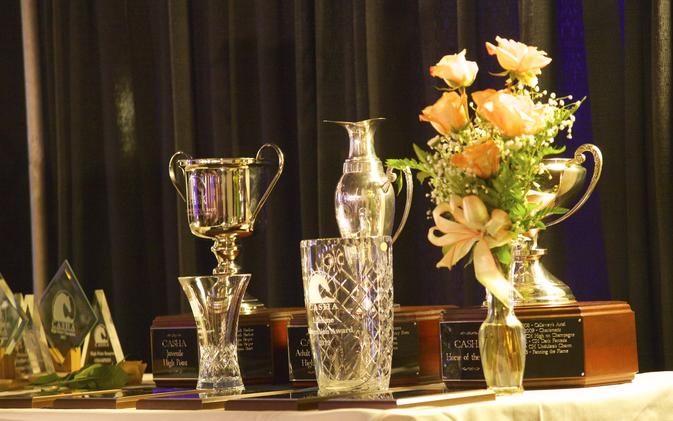 CASHA Annual Year End Awards
The CASHA Year End Awards are awarded to the high point horses in Colorado for a given year. The horse OWNER AND RIDER must be a current member of CASHA for points to count. 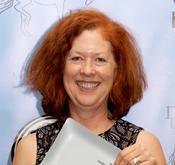 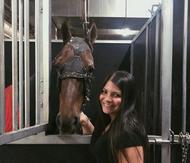