The Murr Family will be presenting a scholarship to a lucky young rider on Sunday night at the show!

CASHA is pleased to announce the formation of a new annual scholarship fund to benefit one of our active junior CASHA members each year, beginning in 2013. The Murr Family Scholarship Fund is offering a $500.00 scholarship for the purpose of encouraging continuing education for our CASHA junior members.  This scholarship is designed to reward our young members for their participation, dedication and service within our community.  This scholarship will be awarded to a member who is a junior or senior in high school, and who has shown in at least 3 local Saddlebred shows during the year for which they are applying.  Community service performed in areas besides the horse world also will be considered.  Financial need is not a requirement for this scholarship.  Funds will be paid directly to the school of the recipient’s choice prior to the beginning of the recipient’s first semester.  The recipient will be announced during the Championship performance at the Denver Queen City Horse Show in July of each year.  Applications will be due by June 11, 2021.

Contact Stacey Kipper-Perrelli at 303.619.8699 for special rates and to make reservations

THE DENVER QUEEN CITY HORSE SHOW HAS NEW DATES FOR 2021!!

The Denver Queen City Horse Show (DQCHS) is a step above the rest! The horse show holds the Colorado Saddlebred State Championships and the Colorado American Saddlebred Futurity.  DQCHS is in its 52nd year and is located at the National Western Events Center, 1515 East 47th Avenue, Denver, CO. It will be held August 5-7, 2021 and entries close on July 16, 2021. The horse show offers one show performance daily starting at 10:00 am.  The performance will last approximately 3-4 hours. The horse show attracts World Class American Saddlebred Horses, Arabians, Morgans, and various other breeds.

The show also offers ringside sponsor tables that seat 6 people.  Tables can be purchased for the entire show for $200.  To purchase a table contact Stacey Kipper-Perrelli at 303.619.8699 or Stacey0975@aol.com.

Come and join us in the beautiful state of Colorado for a vacation AND a horse show! Colorado offers many wonderful vacation opportunities! We hope to see you at the show! 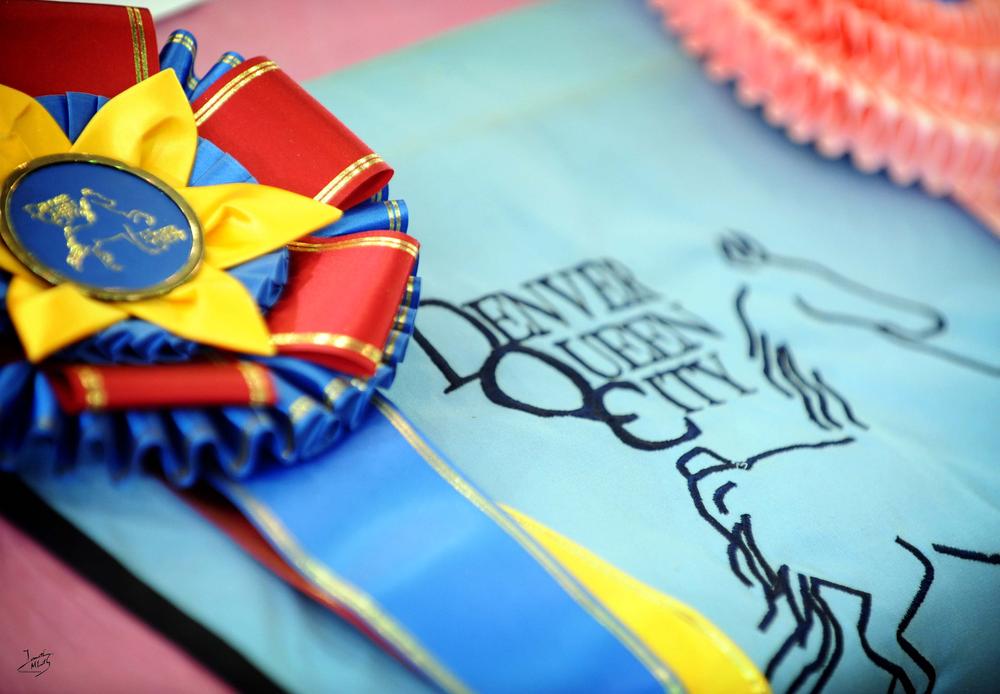